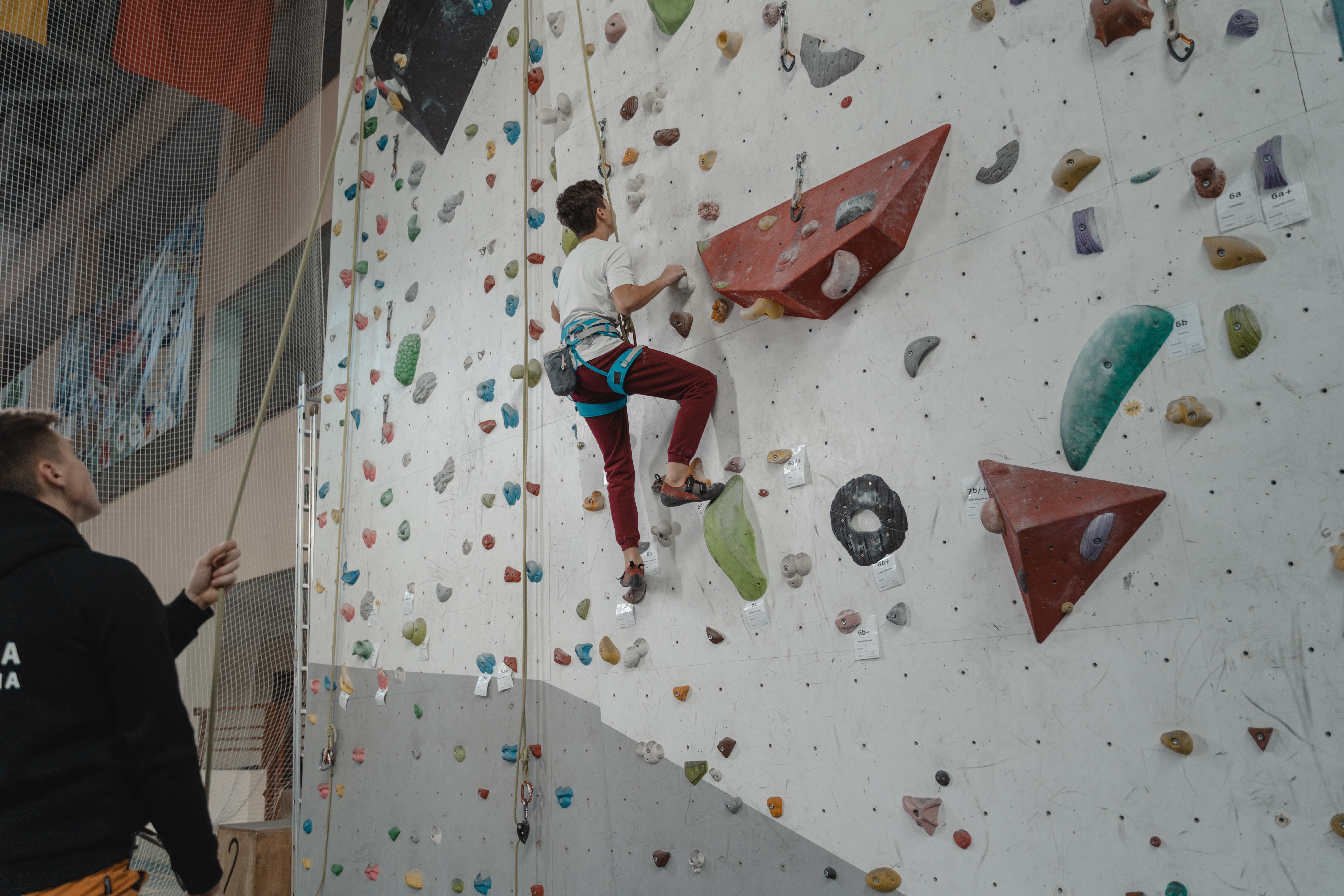 Baseball may be the most important sport in which if you are not mentally in the game, you can also sit on the bench. Since over the years, statistics have been developed and players can be judged on paper, many ignore it, while others want to check and see if they are producing good numbers beyond the average and home runs.

Joey Votto is a standout player who cares about his OBP and over the years he has certainly risen. In 131 games in 2009 (his rookie season), he had an OBP of .414. By 2012, it was up to 474 in 111 games. Recently, Votto’s teammate Brandon Phillips spoke to USA Today and said about the statistic:

“I don’t make that percentage based on MLB Network,” Phillips told USA TODAY Sports. “I think that’s ruining baseball. I think people now are just worried about getting paid and on-base percentage instead of just winning the game.”

Without getting too into this, you can see that Phillips just doesn’t care about more stats than we normally see in most TV games. While you are entitled to your opinion, most would agree with a teammate who cares about this number, it didn’t make Joey Votto look good, as his point of view on OBP is on the other side.

Now, whether or not you care about OBP is an important number, it is one of the easiest things to compare with Zen Buddhism. In our everyday life, we are in a rush to get things done, have time to relax, and then we feel like we will have another long day before we finally get work done. I know myself every morning when I have to prepare and review the schedule, I have to take a breath and not put the common saying in my head: “This is going to be a long day.”

In pressure at-bats for players, especially when you have a disadvantage, in the ninth inning, I couldn’t imagine having the patience while the pitcher or batter thinks it takes a strikeout or a home run to finish. the game. Although I’m not always the biggest fan of silly quotes when it comes to religion or philosophy, one of my personal favorites from Buddha is this:

“You cannot walk the path until you have become the path itself.”

While it may be ridiculous to think that this quote has something to do with baseball. The mindset during each at-bat can get ahead of schedule and constantly think about swinging the bat anyway to get to base. It can certainly look good for Brandon Phillips when he drives the ball for a single, but when you walk, it’s the same. So while I think Joey Votto would love to hit a home run every at bat like any player in the game, I think it’s more realistic in the fact that to score runs, you have to get on base, even if you’re not the hero that Get the RBI.

The game is certainly more complicated than thinking that Votto’s best OBP year was his best year. But it’s all a balancing act, as one can easily point out that Votto’s OBP was excellent, but his 14 HRs and 59 RBIs in 2012 don’t get the job done at the cleanup position. So everything is a balancing act and it cannot be perfect. So understanding the fact that a day of anger will soon be followed by a day of happiness is difficult, we all wish it was balanced, but it will not be perfect.

Having that understanding both in the game of baseball and in life is something we all strive for. So in the year of 2015, let’s see what the champion’s moods and stats are and see if it somehow balances out. The laid-back Madison Bumgarner put out a historic game to end the 2014 season. And I bet her patience in the ninth inning after Alex Gordon reached third base was the reason they won everything.