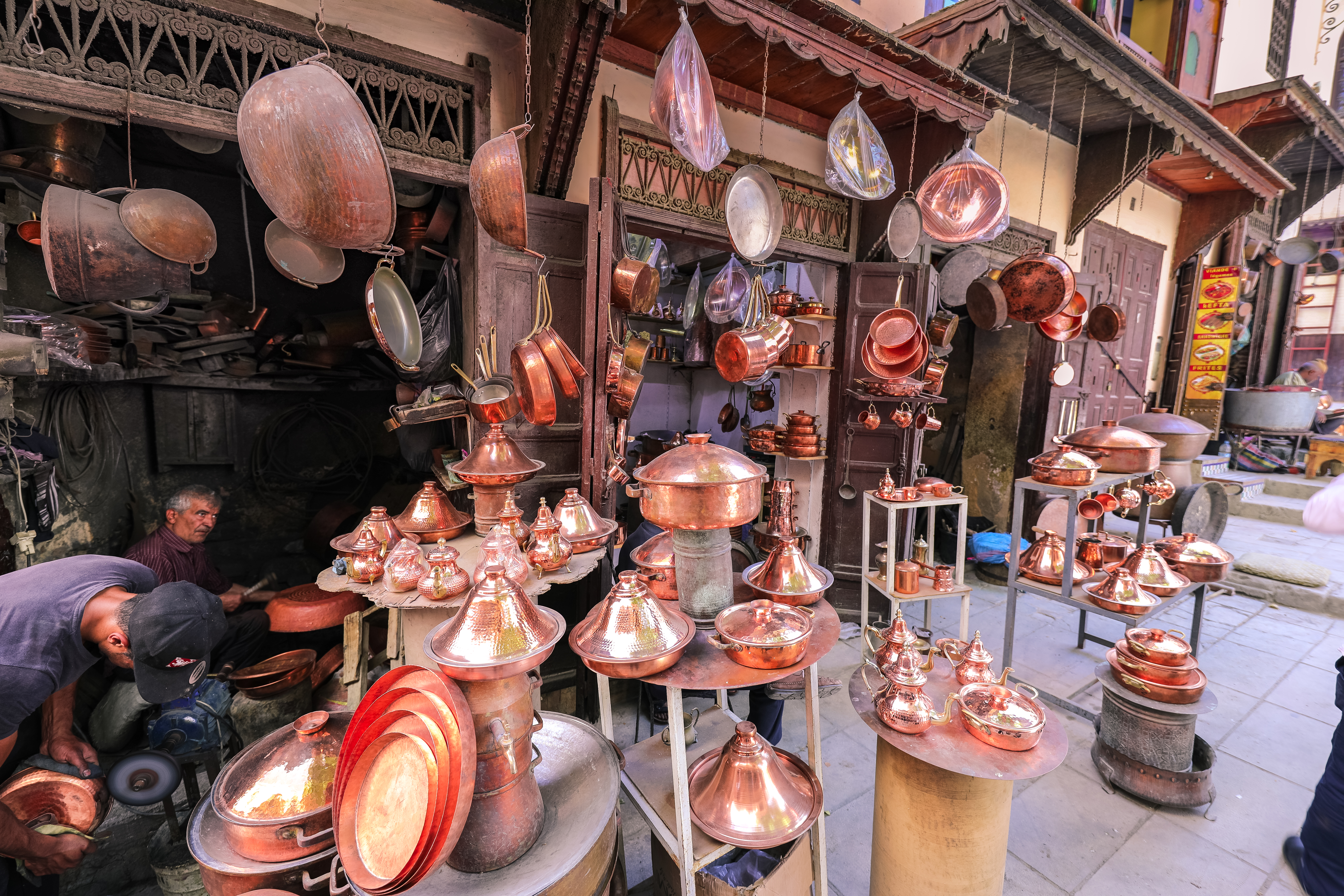 Already tired of your iPhone or Droid? You probably can’t wait to see what innovative new mobile phones are about to be released for the New Year. The good news is that there are plenty of contenders for next year’s mobile phone wars, and it will be exciting to see which model comes out on top.

This is a phone that is sure to turn heads. It is a new slider phone that is made of real aluminum. It literally looks like a small Apple MacBook Pro. Not much is known about the N9, other than that it will have a 4.2-inch screen, a 1.2 GH processor, a 12-megapixel camera with Carl Zeiss optics, and a 1,600 mAh battery.

Everyone is going to want to get their hands on this mobile phone as it is hailed as the most desirable Windows 7 phone. It is a slider phone with a 3.6-inch screen, a full QWERTY keyboard, a 1GH Snapdragon processor, and a 5-megapixel camera with 720p HD video recording capabilities. The HTC 7 will also feature 8GB of internal storage and a 1,500mAh battery.

This phone is hailed as the first truly flagship Android device on the AT&T network. It has a 4-inch screen, an NVIDIA Tegra 2 processor, and could be used to launch Android 2.3, known as Gingerbread.

Sony’s new flagship Android phone will be slim with a 4.3-inch screen and 1080p HD video recording capabilities. The Anzu will also come with a front facing camera and integrated HDMI port.

This mobile phone is shrouded in secrecy, which is called HTC Mecha. All that is known is that the new Incredible will ship with HTC’s improved user interface called Sense, and that it will work on Verizon’s 4G LTE network.

This smartphone is powered by Android and has a true megapixel CCD camera with 3X optical zoom capabilities and 720p HD video recording as well.

As we head into 2011, it’s easy to get excited about all the new smartphones hitting the market. With Sony, HTC, Nokia and possibly Apple entering the fray, it will be intriguing to see which mobile phone offers the best experience for its users.