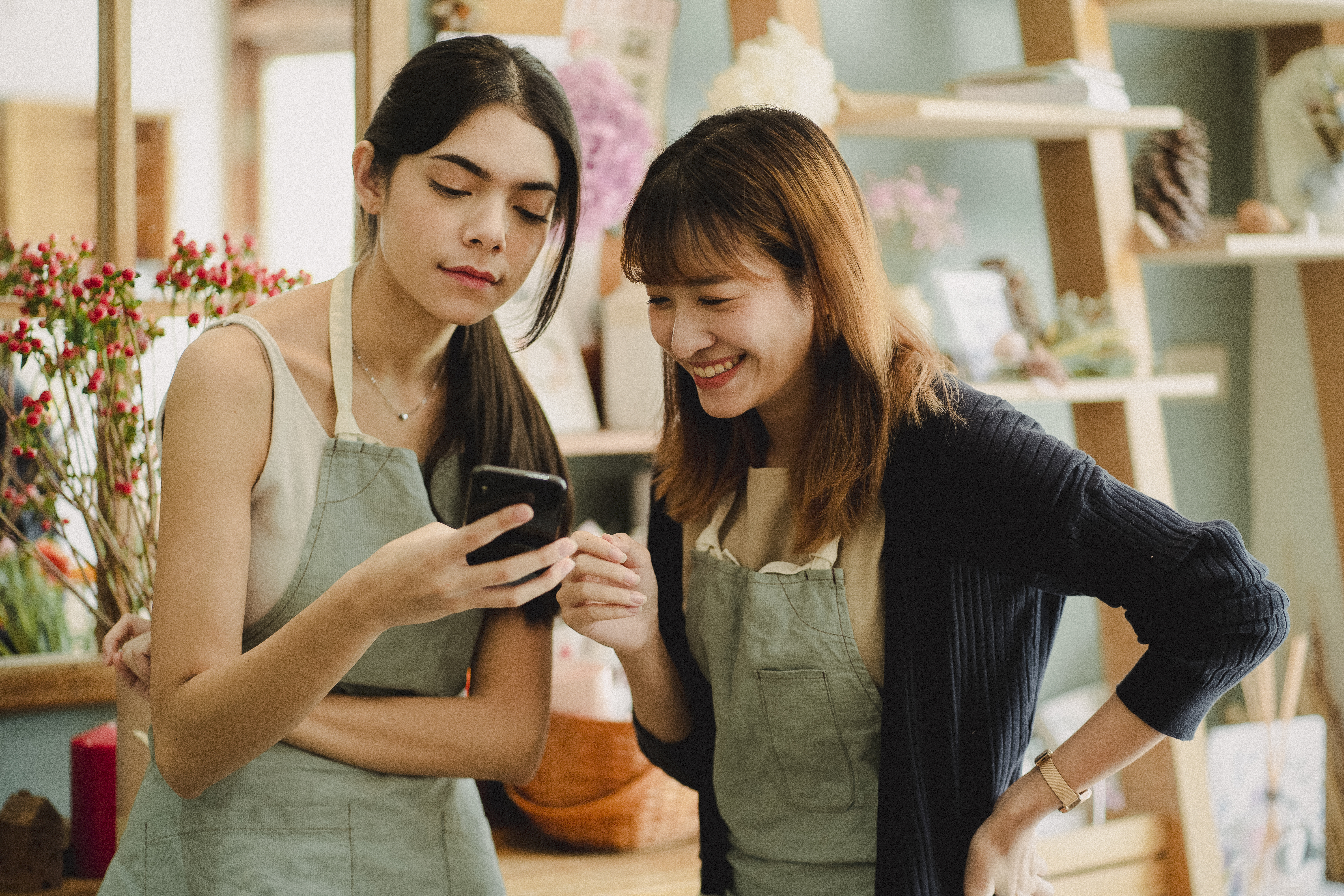 Motorola will release the Cliq smartphone this year for use on Google’s Android phones on the T-Mobile network. If you believe the marketing materials or have read the Cliq reviews, then you might conclude that this is a revolutionary phone. This is not the first time that someone has heard such proclamations regarding a new smartphone before its release.

They also say that the Cliq is the first truly “social” phone, which begs the question: wasn’t the first phone the first social phone? There is nothing more social than talking to another human being through your voice. But what Motorola means is that the Cliq integrates well with social networking sites like Twitter, LinkedIn and, of course, Facebook, all in a very elegant way. When you receive calls, all kinds of information appears on the Cliq screen. You can see the caller’s latest tweets and Facebook updates at a glance while you call. It’s great, but you have to realize that there will be some elements of information overload.

But the Cliq appears to be gathering steam as pre-orders will be available on T-Mobile’s website on October 15. You can visit the website and sign up for a reminder email to let you know when the phone goes on sale. online. The long-awaited new smartphone will be available at T-Mobile retail stores a few days later. Smartphones get more and more advanced every few months, but you have to wonder if Motorola’s Cliq will really have that much of an impact on the cell phone market. Will it reach the heights of the iPhone and become a part of technology and popular culture at the same time as Apple’s revolutionary phone? Probably not. But it can be useful and fun to use.

The Cliq will sell for $199 with a two-year contract and the appropriate data packages that work with the phone. That’s an investment for your everyday conversation piece, but if you’re a data hound and like your high-end electronics, it might be worth checking out. This phone may be of interest to those people who love to update their Twitter and Facebook accounts on the go and have a need to be connected at all times of the day.

The phone is well designed and has a sleek quality to it, so if you buy one of these phones, you’ll probably feel great pulling it out of your pocket during a meeting.