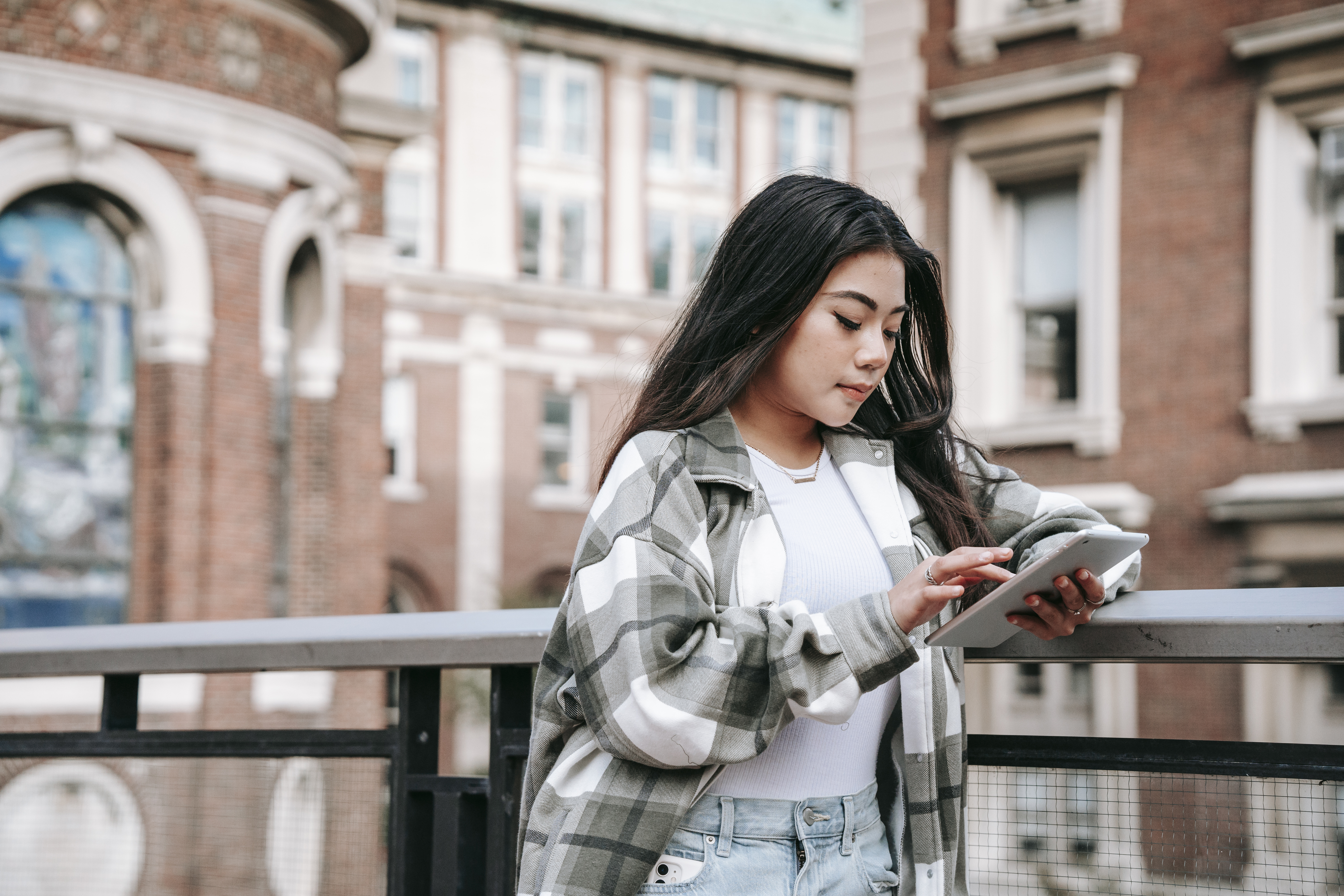 Does that necessarily mean that terrorist communications are not taking place, or does it simply mean that terrorists have found other effective ways to carry their twisted plots across continents? The advent of prepaid calling cards and the proliferation of Voice over IP telephony have made mobile phones almost irrelevant.

In a case study, a prominent telecommunications company A found that several thousand dollars in phone time had been bought with stolen credit cards. Despite the great security, this company still succumbed to the effective measures of people who were clearly hell-bent on getting a lot of airtime. Subsequent IP tracking indicated that the orders had not only been placed using heavy IP masquerading, but originated from hacked computers and the tracking ended in Lebanon. A careful analysis of the call records (CDR) indicated that hundreds of phone calls had been made using the same prepaid account to several high threat countries such as Ethiopia, Somalia, the United Arab Emirates and some European countries.

One of the most interesting points when researching the original phone numbers was that most of them were fake. With Internet technology, directing and redirecting calls from one IP to the next is as easy as Googling it. In fact, with VoIP you can easily have a local New York phone number, literally anywhere in the world.
The intention was to hide any trace of the conversations. The scope of this operation is unknown; however, it is true that companies with lax security measures lost thousands of dollars. Customer chargeback always affects merchants. The truth is that people are making phone calls to countries that are home to terrorists who use stolen credit cards and high-tech methods to mask the origin of their outgoing phone calls.

The FBI was duly notified and a subpoena was issued for the CDRs. However, it is not known with certainty how far the FBI advances in the case. Most telecommunications companies protect the identities of their customers and their CDRs, be they peaceful citizens or inveterate terrorists. Unfortunately, there is also no effective law that provides for the timely collection of much-needed sensitive CDRs. Therefore, the answer to where all the talk has gone can be answered using prepaid calling cards and VoIP protocols that have made it possible to completely mask the phone conversations and take the talk underground.