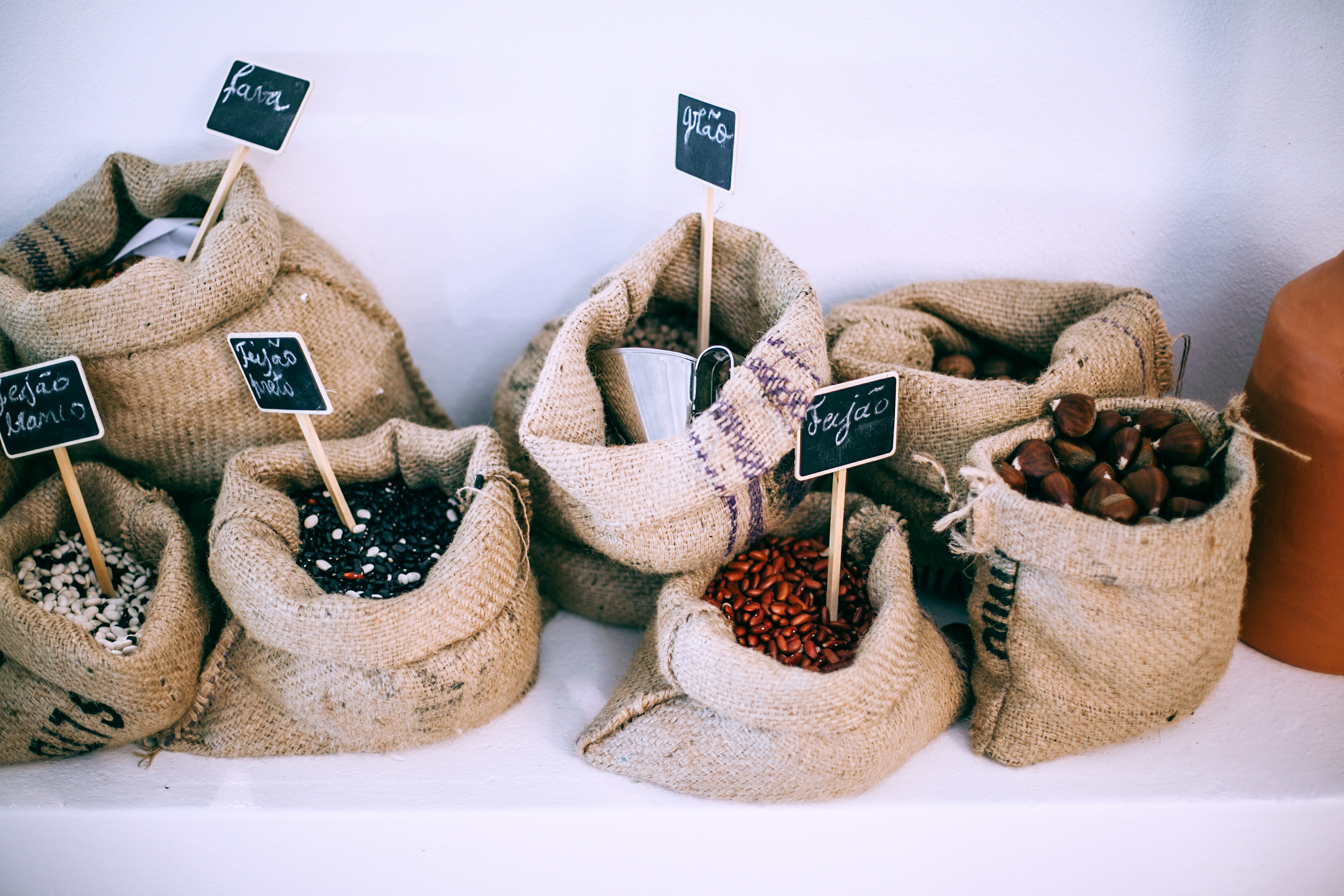 When asked to compare between PS3 and Xbox 360, you will have a hard time deciding which one is better because they are both wildly popular. Even game lovers find it difficult to compare them as well.

To decide which one is better, let’s consider its great features. The Cell engine (microprocessor chip) in PS3 is more competent than the Xenon triple-core CPU in Xbox. It also relies on the graphics processing unit (GPU) to greatly observe its performance. Xbox 360 with Xenos GPU is bigger than PS3 with RSX GPU. Besides that, Blu-ray Disc with a storage capacity of about 54 gigs as the main storage medium on PS3, on the other hand, Microsoft Xbox 360 consists of double-layer DVD with a storage capacity of 9 gigs as the storage medium. . Both come with a hard drive to allow users to store more games on the console. It is very important to have more memory storage medium to store online games and not a barrier to download games.

In conclusion, Xbox 360 and PS3 have their own advantages and disadvantages. Hardcore gamers will prefer Xbox 360 and people will be happy with the PS3 if they are looking for an entertainment device. It is very difficult to choose which one is better, it depends on which one can meet your requirements in price, functions and design.