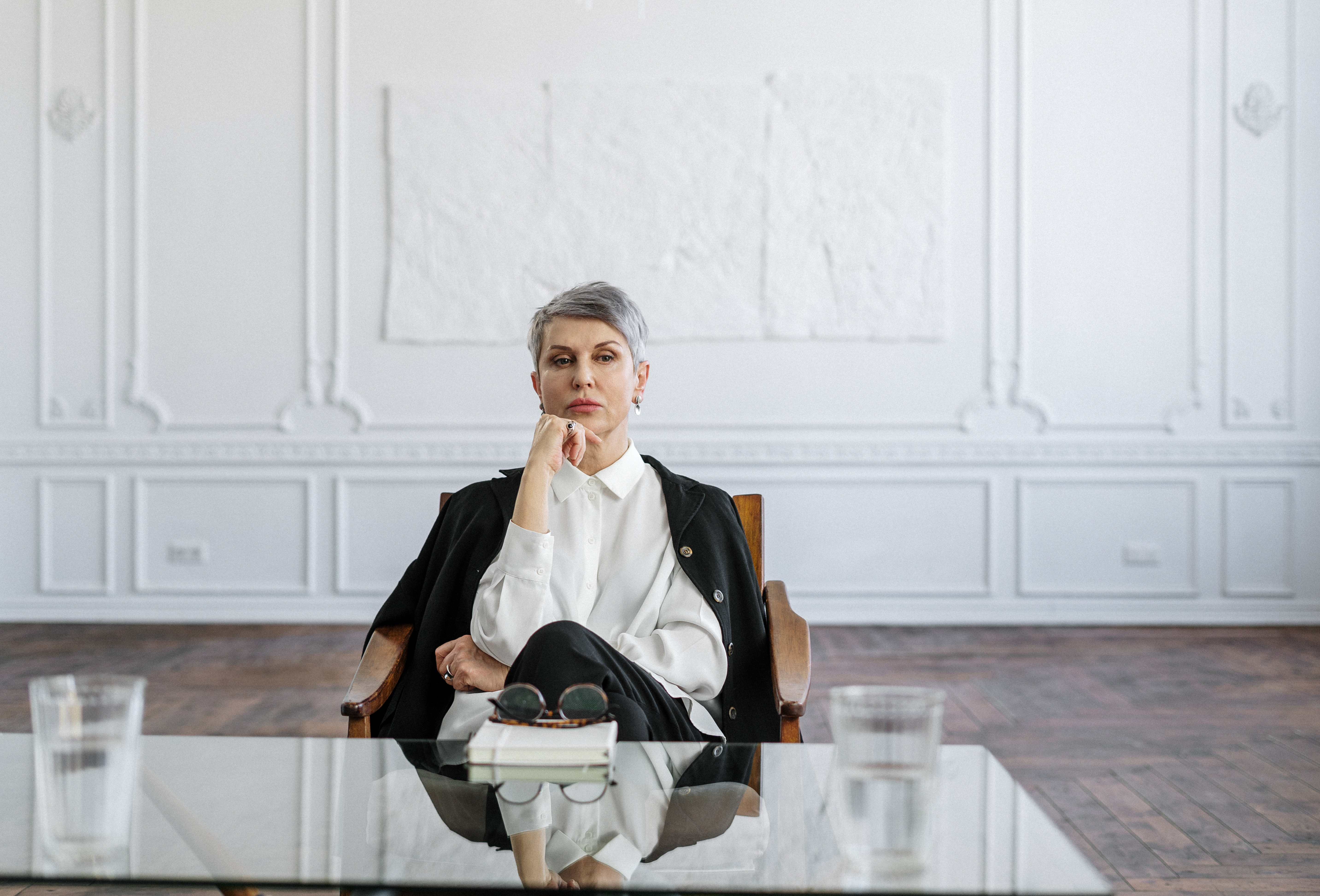 While we were in the store, my sister announced that she wanted to go look at ironing boards. We hadn’t researched this so we went for lunch and chatted about the options as we knew them. She obviously fancied some sort of ironing board storage system and I could see the appeal of that. Storage in the laundry room has always been an issue and she didn’t even have a laundry room. We knew there were a number of companies making integrated systems with different features and we knew they would all mean ironing boards would be quickly and easily accessible when needed and neatly stowed away when not needed.

We also knew that some ironing boards fold away in a drawer or on a dresser, again with the same quick and easy and even less obvious access when put away. The last option was simply a new ironing board with the usual problem of putting it away neatly and dragging it to use.

What we didn’t know were the prices, so we went to have a look.

Iron-A-Way ironing centers are well-known integrated units. Their exteriors can be stained or painted to match any color scheme and some of them have light bulbs and electricity attached. Iron Away systems are well known everywhere.

Other companies also make similar systems. Broan makes a very similar unit with white or custom doors. Hafele make a range of ironing board wall mounts and in many ways put the others to shame. They are easy to mount on any wall and rotate left or right and fold in half for easier storage. Witney makes built-in tops with a sliding door system and Rev-A-Shelf has tops that fold out of cabinets or dressers and have a unique Ford out design. They are easy to install with fixed brackets and non-expandable frame.

The problem with all of these systems was that they were quite expensive, costing around $250 for the basic systems, and while they did have some good points, my sister wasn’t planning on spending that much.

We found a Lifestyle mobile laundry center. It was like a laundry room on wheels. It had baskets, a laundry basket, the ironing board and a coat rack and you could get a cover for everything. It looked like ironing would be fun but we decided you would have to do a lot of ironing to make it worthwhile and it took up quite a bit of space and again not a cheap buy.

Then we look at conventional ironing boards. Surprisingly, some of these were as expensive as the built-in options and some of them from Brabantia, which we knew was a big manufacturer of these items, had something called steam control. It was a system for trapping condensation from a steam iron which I guess had merit now that steam irons steam so well. Anyway, my sister was still put off by the price saying that if she spent that much money, she would prefer an integrated unit.

Then we found an ironing board over the door. This was only installed to hang on a door and fold up to use. It was very reasonably priced at $40, but my sister couldn’t think of a suitable door to hang it on. Sullivans makes a portable ironing board called the Go Board and it was a great idea for anyone who lives in a small space, but the boards were too small for my sister and I agreed with her.

In the end, we found some cheaper boards that were perfectly adequate for her needs and she settled for a $55 Polder 1751W-69 De Luxe standing ironing board which she was pleased with. She chose it in gray and metallic. It’s a large ironing board with an adjustable iron rest and a place to hang a few clothes while they cool. The best features are the extension plug at the bottom of the ironing board which means you don’t have to stand as close to the plug or have a bulky extension cord on the floor around your feet and when the board is folded , the legs are locked. I loved that feature, I always have a problem with legs sticking out of mine. Well, it was not the ironing system with ironing board that I had originally imagined, but it was a good option at a good price.

Just as we were paying for the ironing board, she made her final purchase. A pretty wicker laundry basket in a Witney design. It is an oversized basket made from split willow and has a liner that ties to the handles. It looks lovely and it was less than 30 bucks. I had to laugh, now she had bought this super high tech laundry system and her impulse buy was a wicker basket for old fashioned clothes. Wonderful!