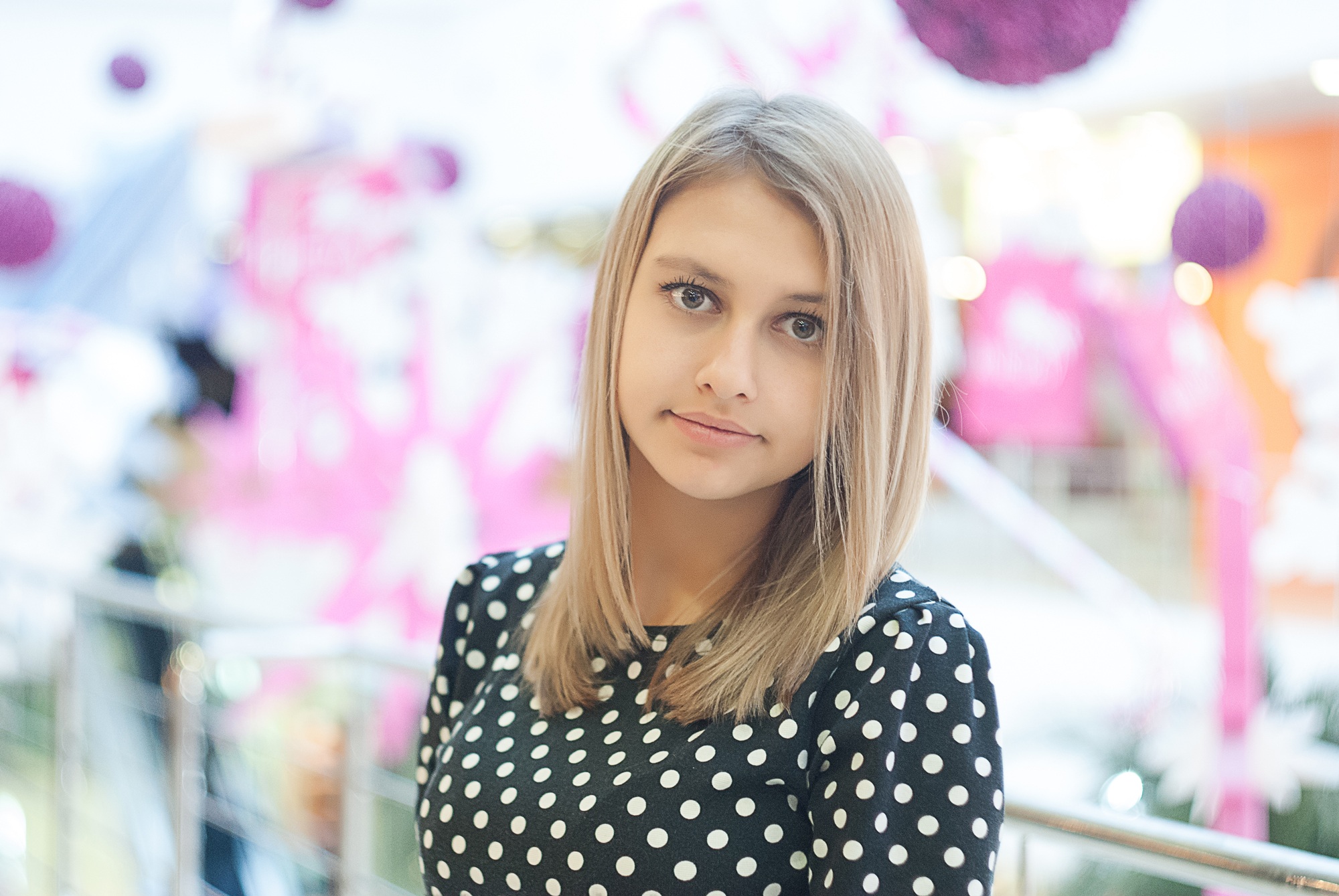 Tracfone, which is now one of the top 10 mobile phone providers in the US. [as well as Puerto Rico and the Virgin Islands], has had an interesting history, as the companies have progressed. The company first made its mark in 1996, under the name Topp Telecom, Inc. Within a few years, they found the support of the Mexican company Telmex, which bought a majority stake. [55%] in the company. By 2000, the company separated from Telmex and began to grow exponentially, after taking the name Tracfone. The company expanded its market share and started generating more business as the days passed.

Tracfone is now one of the largest prepaid wireless carriers in the United States. Because they allow users to buy prepaid minutes on a wide variety of phones. [including hot brands such as LG, Motorola, Nokia, and Kyocera] They have become a great option for people who don’t want to deal with the hassles of credit checks and long-term contracts with phone companies. This explains much of the success of Tracfone.

Unlike some prepaid cellular services, especially those of the past, Tracfone allows people to use some of the most popular phones and have all the options that a cell phone user would have with a binding standard issue contract. As such, the company has built its stellar reputation on this. Nobody wants a substandard phone simply because they chose to use prepaid services rather than being tied to a contract for a period of 12-24 months, or longer.

In addition to being popular in the United States market, Tracfone dominates Puerto Rico and the Virgin Islands. In addition, they are the most popular cell phone provider in Latin America. With nearly 10 million customers and an eager and constantly growing customer base, it is no wonder the company has enjoyed such success and continues to grow every year.

Actually, Tracfone offers two services: Tracfone and Net10. The two services are provided by the same company, with the same quality, although Net10 only offers GSM and CDMA services as of now. The company is expanding both services, as well as its TDMA service, despite the majority of customers migrating to the first two.

Depending on the service a Tracfone user chooses, as well as the specific phone they purchase, there are different offers that Tracfone customers can get. Some people who buy a plan with Tracfone will enjoy free text messages, while others will pay pennies per text message. It is important to look at the details and choose the phone and plan that best suit your needs. If you text people frequently, those few pennies per text could add up, and you might want to invest in a phone that lets you text for free.

As you can see, Tracfone is a company that many people have come to trust, and it is also a company with flexible options. It is the perfect choice for someone who wants a cell phone, but is not ready to commit a large amount of money or time to a specific company, as Tracfone prepaid plans do not require a contract. Individuals can purchase minutes for the phone based on days of service and time increments. This flexibility allows people to choose which type of plan best suits their specific needs as a customer. This is definitely part of what draws people to Tracfone and why the company has so many loyal customers. Its innovative way of dealing with cell phone users, offering them many options, is an excellent way for them to continue growing and making profits as a company.