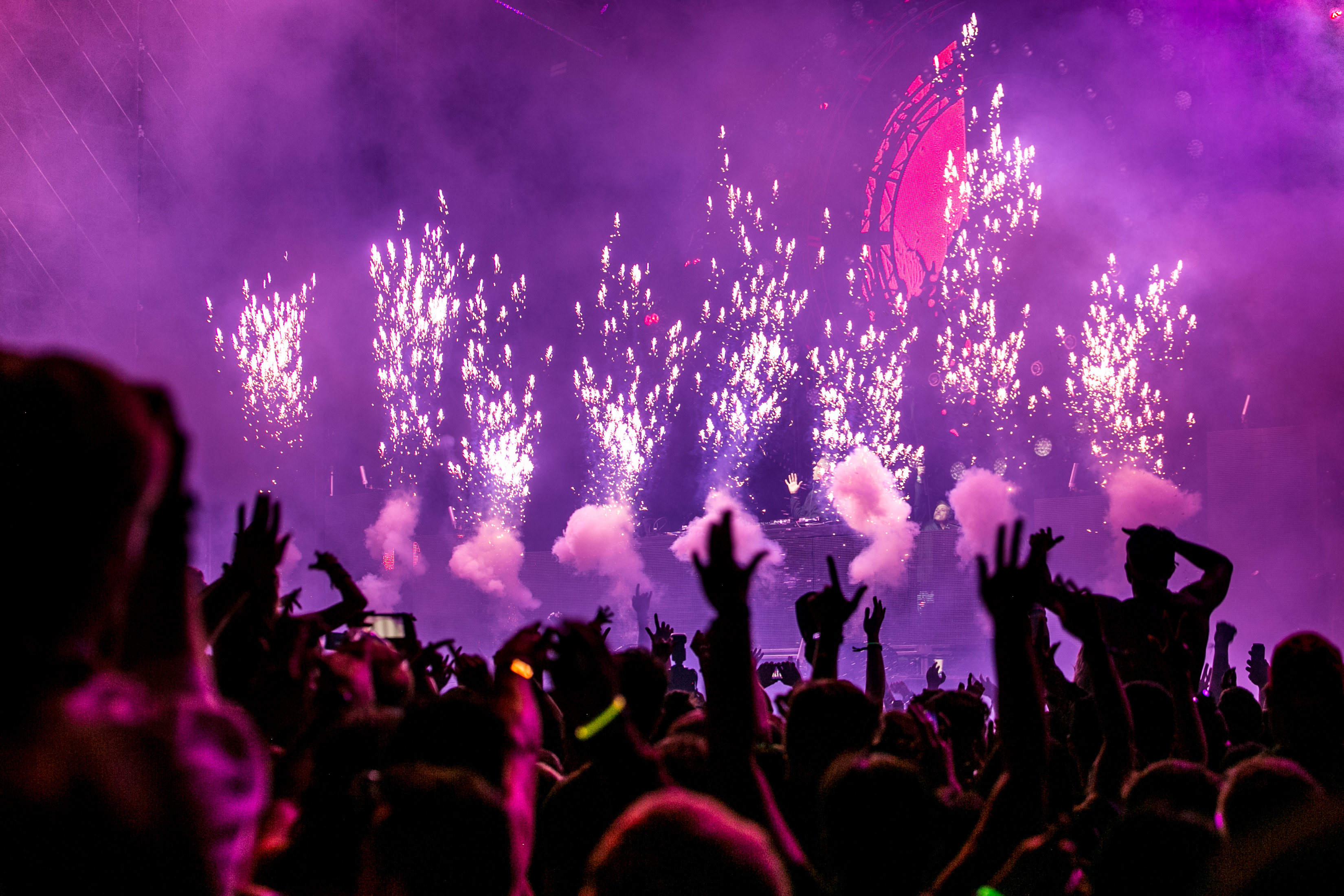 This Sunday at MetLife Stadium, Wes Welker will have a chance to win his first Super Bowl title in three attempts. However, it won’t be with his best friend, Patriots quarterback Tom Brady. During the 2013 free agency period, the New England Patriots decided not to relinquish Welker to a new long-term contract.

Welker decided to sign with Brady’s archrival, Peyton Manning, and the Denver Broncos. There have been numerous memes showing Brady’s feelings for Welker on social media such as Facebook and Google+.

In last week’s loss to the Broncos, Wes Welker’s absence was clearly evident. Julian Edelman and Danny Amendola are fine, but they don’t have the kind of impact Welker had on the Patriots’ offense. Welker had the ability to extend plays and possibly go for the knockout punch if necessary.

Wes Welker clearly wasn’t getting along with head coach Bill Belichick for some odd reason, yet the Patriots attempted to replace Welker with injury-prone wide receiver Danny Amendola.

If you ask me, Amendola wasn’t even a factor for the Pats this season. I know Belichick is a good talent screener, but sometimes the method of connecting players to his scheme and expecting them to perform at a high level won’t work all the time.

Maybe some of those memes were a bit over the top, but deep down, Tom Brady missed Welker’s presence on the field. This Sunday Wes will also have a chance to redeem himself from the missed pass in Super Bowl XLIV that would have sealed the deal for the Patriots in 2012.

The reason I say that is because Welker has been labeled the escape layer for the Patriots who don’t have a fourth Super Bowl title. I understand he dropped the pass to seal the deal, but what about the defense?

How did they let Eli Manning throw that ridiculous pitch to Mario Manningham that secured a second Super Bowl win over the Patriots in four years?

Unfortunately, Welker received the brunt of the criticism because the Patriots did not win the Super Bowl that year. Recently, Welker was accused of a dirty hit on Patriots star cornerback Aqib Talib by head coach Bill Belichick. These were the exact words of Belichick at the press conference: “It is a deliberate play by the receiver to take Aqib out”, “No attempt to open up. And I will let the league handle the discipline on that play. It is not for me to decide. , but it’s one of the worst plays I’ve ever seen. “And that’s all I have to say about it.” The play was investigated by the league, resulting in no disciplinary action taken against Welker.

You may agree with me or not, but Wes Welker has built a solid resume for Canton, Ohio when he hangs up his cleats for good. I won’t go into statistics, but you get my point.

I honestly think Welker will do his best to hit Belichick this Sunday playing one of the nastiest secondaries the league has seen in years.