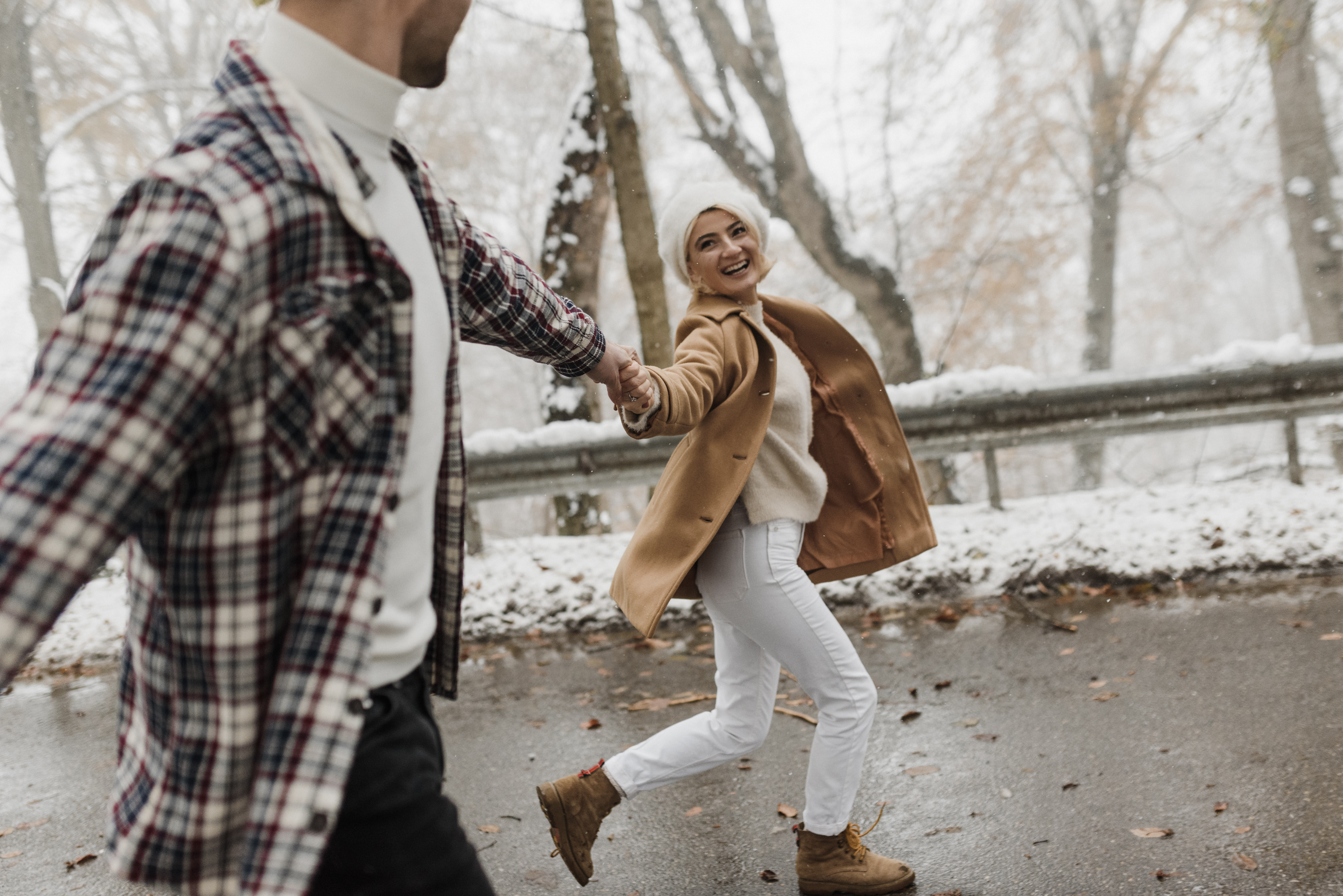 Fortunately, people are slowly beginning to realize the importance of beneficial bacteria and are reintroducing probiotic bacteria into their diets. Good bacteria take care of all the bad stuff and control pathogenic strains. So how do you get it?

You will find all kinds of formulations on the shelves of supermarkets. You can get powders, capsules, drinks, and yogurts from manufacturers who make all kinds of claims about their potential benefits and potency. It’s confusing.

However, replenishing your probiotic bacteria on a daily basis is essential because so many different things, including antibiotics, stress, pollution, chemicals, dental work, prescription drugs, birth control pills, and old age (to name just a few) destroy them.

Removing probiotic bacteria opens a window of opportunity for pathogenic bacteria, which are a major source of toxins in the body, to flourish. In fact, it has been estimated that 80% of toxins in the blood come from the gut, and since blood nourishes the entire body, it’s no wonder many of us don’t feel as good as we should.

Joint pains, heart disease, digestive, skin, behavioral and mental problems all have their roots in the gut, and many people unknowingly suffer from Candida, which is an overgrowth of yeast. Everyone has it to some degree, but if allowed to get out of control it can be very debilitating. Don’t be fooled into thinking that only women get the vaginal infection known as yeast infection. That is far from the truth.

If you ever go to the doctor with symptoms of any kind, they will most likely ask you two questions. The first will be “Are you stressed”? The second will be something like, “Are you eating a lot of fruits and vegetables?” But it will most likely go as far as the nutritional advice goes. This is mainly because most doctors are not trained in nutrition.

They are trained to use drugs and since it is generally accepted that pharmaceutical companies run the medical industry, there is no incentive to encourage people to be healthier using food sources. Probiotics are foods. We have always had them and we should have them. They are necessary for us to function, stay healthy, and fight disease. Doctors should know.

However, not all probiotics found on the market are created equal and you cannot believe all the claims about bacteria counts, which are made in many different ways. Bacteria grow in colonies and many companies separate them to do their counts, so you must include both dead and live bacteria.

The most important thing to know about any probiotic supplement is whether the bacteria are ALIVE. They need to be ACTIVE and have the ability to reach the intestine alive and start new colonies. This is problematic for many formulations because stomach acid kills bacteria. Unless they’ve been stressed to combat this, some manufacturers wrap them in a capsule. This protects the bacteria inside, but before the body can benefit from the probiotic, it has to break down the capsule. This often takes so long that it has already passed through the digestive tract and has left the body, nullifying any possible benefits.

Another thing to consider is that manufacturers grow bacteria in different ways. Some come from grains, fruits, and vegetables, while others grow bacteria from other sources, such as fecal matter. I know which one I prefer.

Also, bacteria are very competitive and like different foods. If the type they like is not available, they will fight with the other different strains to compete for what is, and this can be detrimental to the good bacteria population. It is vital that the foods that probiotic bacteria like accompany them in the formulation, so the only bacteria they fight against are the bad ones.

Lastly, you need to have a variety of different species of probiotics, which can work as a team to tame the different pathogens that line the intestinal walls. There are hundreds of different strains and substrains, and if you only have one or two, they can’t do enough good to create an environment where other substrains can exist and multiply.

In short, bad pathogenic bacteria are responsible for toxins, which lead to illness and disease. If you want to fight them, you have to introduce an army of different strong, live and active probiotic bacteria strains with your own food supply so that they can re-colonize and kill harmful gut flora.

For a healthy pregnancy and healthy baby, recharge your probiotic bacteria every day.