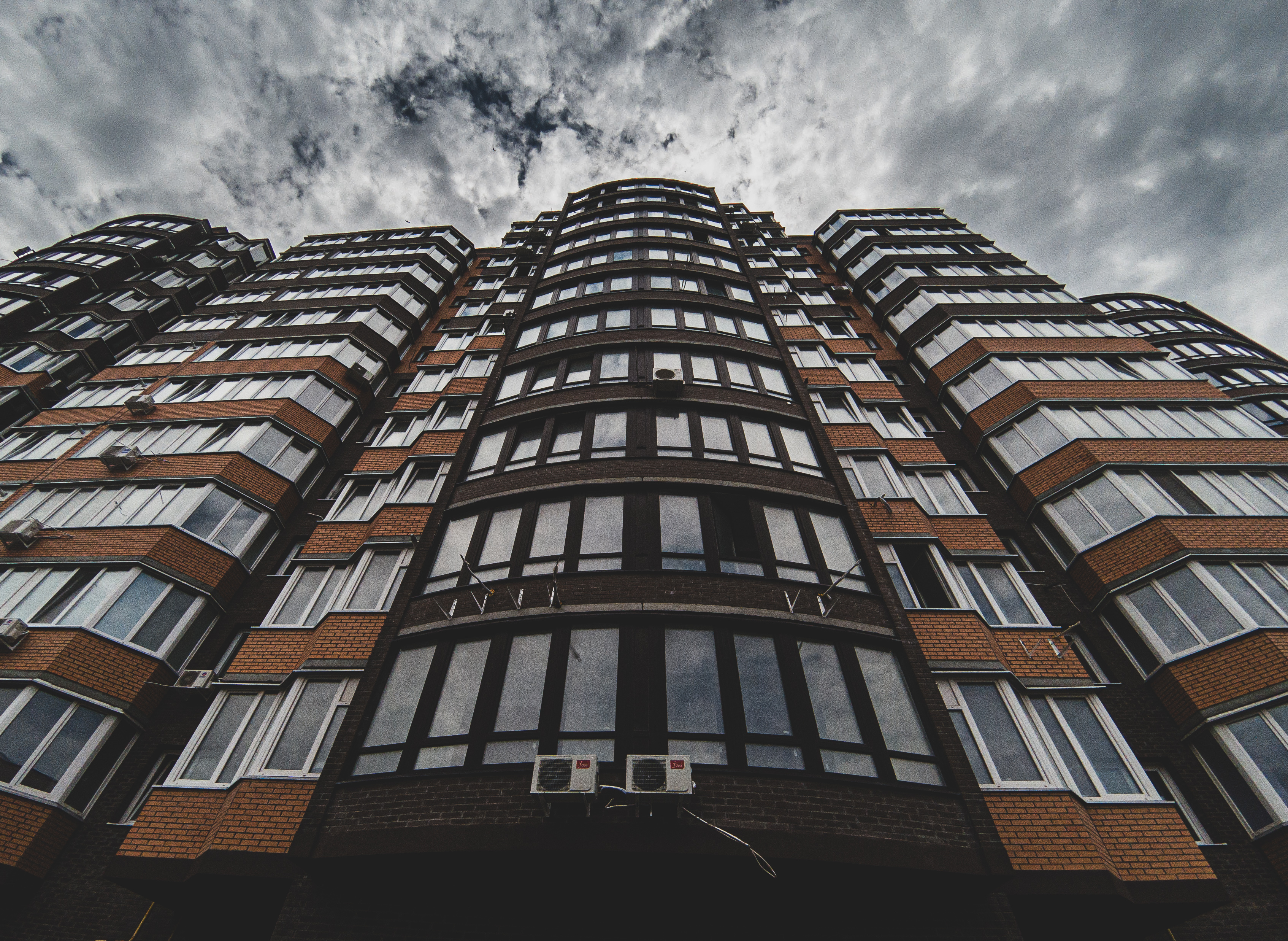 If you look at how video games were sold 20 years ago, you can see how drastically different things are now compared to the past. It used to be simple; developers create a game for people to enjoy and sell it for a starting price that depreciates over time depending on how well the game is received. Critically acclaimed releases held their value longer than games that don’t perform as well in the hands of critics. While price depreciation rings true today, developers and publishers have found a way to fix the problem over the course of the last 20 years. This solution comes in the form of downloadable content and microtransactions.

The change began gradually. Downloadable content was a method of providing more content to a game that had already been released. This was popular with gamers who were big fans of certain games where new content would be welcome to allow them to continue playing the games they knew and loved. These “expansion packs” were priced, of course, but players were willing to pay more for them because they added new content to their favorite games for a relatively low cost. They used to be priced around $ 30, which was reasonable given the amount of content they provided. The Elder Scrolls III: Morrowind had 2 expansion packs released after the launch of the base game: Tribunal and Blood Moon. These added new characters, enemies, missions, items, and world spaces to the game, providing hours of new gameplay to play. The average price of an expansion like this would be around $ 20, which is very reasonable given the amount of content that each expansion adds. Some developers and publishers continue to support this model. EA DICE’s Battlefield titles generally launch with 10 multiplayer maps at launch and then more maps come later in the form of DLC Expansion Packs, each with 4 additional maps and including new weapons, gadgets, and assignments. These are priced at $ 15 each or can be purchased in advance for $ 60. Once all expansions are released, this means that to purchase the game in its entirety with all its expansions, players must shell out $ 120, the equivalent of two full titles. This may seem expensive, but for gamers who play a lot, it is quite reasonable. Due to this DLC model, games have become much more expensive over the years. Battlefield 2 contained 24 maps and cost $ 80 with all its DLC. The upcoming Battlefield 1 release (confusing naming scheme, I know) will contain 26 maps with all of their DLC and it costs $ 120 to access all of them. If you look at it from the perspective of price per map, Battlefield 2 costs roughly $ 3.33 per map, while Battlefield 1 costs roughly $ 4.62. That is almost 40% more expensive. Even when cost inflation is factored in, it is still evident that the DLC surge has caused the prices of the full experiences to rise dramatically.

While DLC has its place within the industry, there is also DLC that can be perceived negatively. This is the DLC that is implemented with the specific intention of making the highest possible profit from a title with little regard for players. This DLC usually comes in the form of “Day One” DLC, or DLC that is developed even before the game is released. The “Day One” DLC is where a game is released and immediately has additional content that can be purchased. Mass Effect 3 did this. There was controversy when the game was first released as content was found on the installation disc that was not accessible to the player unless paid a fee. This caused outrage, as many gamers believe that everything they buy on the installation disc should be accessible, as they have paid for that. There is an argument that all DLC should be free; that all content developed for a game must be included within the $ 60 paid for the title at launch, and that all content developed for a game prior to its release must be included with that game. This is where there is a gray area with DLC, because DLC map packs for games like Battlefield and Call of Duty are put into development long before the game is released and yet this type of DLC content is perceived to be beneficial for both players. and developers.

There are also developers and publishers who have adopted a different monetization method. Instead of releasing expansion packs for a large sum, they instead release smaller packages of content in bulk for a lower price. These are known as “Microtransactions”. They could take the form of customization options or they could be for in-game currency packages. For example, in Call of Duty: Black Ops 3, you can buy weapon skins that change the appearance of weapons in-game for $ 2. You can buy in-game currency for Grand Theft Auto V, which can then bring you new vehicles and weapons within the game. This in-game currency can be earned by playing the game normally, but purchasing currency with real life money speeds up the process and eliminates the “grind” you would otherwise have to go through. Prices for this range from $ 3 to $ 20.

So which method is better? DLC? Microtransactions? Both? Neither? The truth is that both methods have their benefits. DLC content, such as RPG expansions and online shooter map packs, can provide a reasonable amount of additional content to players who want more of their favorite games, and yet this can divide a community into several parts. Players who can’t afford their RPG expansions often feel like they’re missing out. This is proven by my research in which I asked 20 people who play video games frequently if they feel like they are missing something when they don’t buy DLC expansions. 55% of them said they would feel like they were missing something. Players who purchase map packs for shooting games online are eventually unable to play the content properly as the server player counts begin to empty over time. There are solutions for this; the price of expansions for RPGs will eventually decrease over time, which means that players could pay for content at some point in the future, and map packs are sometimes offered for free once the player count it starts to decline so much that it becomes financially beneficial to release the additional content for free. But then that introduces a whole new controversy, like whether it’s fair to charge players money for something that will inevitably become free later on.

Microtransactions, while irritating when implemented poorly (when players can pay money to give them a competitive advantage in-game), when implemented non-intrusively, microtransactions can do wonders in a game. Take GTA V as an example. In the game, cash can be purchased with real life money, and this money can be used to buy more powerful vehicles, better properties, and more expensive weaponry in the game, but none of these give the player any advantage. competitive in-game. This constant stream of revenue that comes from microtransactions allows developers to create more substantial content, such as new races and vehicles. These can be entered into the game for free. Overwatch has a similar system where players can purchase loot boxes for a price. These provide the player with cosmetic items that have no effect on their performance in the game. The money generated from these microtransaction sales goes towards developing new maps and modes that are introduced into the game for free. So microtransactions aren’t all bad when implemented correctly.

The fact is, DLCs and micro transactions are incredibly profitable. An EA earnings report for 2015 showed that $ 1,300,000,000 of its revenue came from DLC and Microtransactions alone. This accounted for more than half of their total revenue for the entire year, so if these types of monetization simply disappeared, developers and publishers would earn much less. In turn, this could have an impact on the quality and quantity of the games that are eventually created. With less money, games have to be much smaller or less ambitious to keep costs down. So maybe DLC and micro transactions aren’t as bad as some people think they are. As long as the way the DLCs and micro-transactions are not intrusive and do not exploit the player, then more money for the developers can only be a good thing, as it not only provides players with the content they want, but also moves the industry forward as more money is invested in more ambitious projects, such as new game concepts and rendering engines.